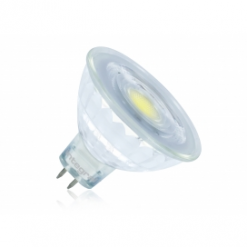 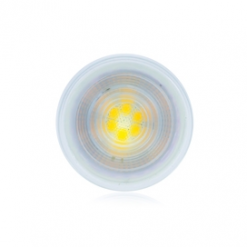 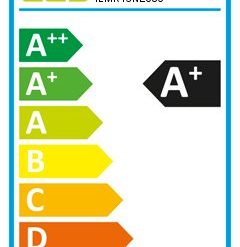 The glass body and cleverly engineered surface mounted LEDs of the Integral LED Glass MR16 range give them an attractive look that is very similar to traditional halogen lamps.
These MR16 lamps will retrofit easily into existing fittings and provide significant energy savings and longer lifetime than the halogen lamps they are designed to replace.

This 4.8W LED MR16, also known as a GU5.3, is suitable for use with all 12v lighting systems. The most common applications for LED MR16 bulbs are spotlights and spikelights in the garden. LED MR16 bulbs are very reliable with a long life expectancy, have a high lumen output and also use less energy. This 4.8W LED MR16 will also work with AC transformers, which are often used with halogen lights, as no special DC driver is required.

All 12v systems require a transformer in order to convert the 230v mains supply to only 12 volts; the required voltage for low voltage light bulbs such as G4s, MR11s and MR16s (G5.3). With the amount of money and energy LEDs can save a household, along with their long lifespan, many people are replacing their existing halogen bulbs with LED equivalents. However, there are a couple of things to consider. Here is what you need to know…

Some LED bulbs will only work with 12v DC power supply. These need a 12v DC transformer or they will not work correctly, if at all. Some LED bulbs, such as Lumena’s LED G4s, MR11s and MR16s run off of both 12v AC and 12v DC. Either an AC or DC 12v transformer will work, causing no issues at all.

All transformers have a wattage range for close consideration.

If you have a transformer previously used with halogen bulbs and you are looking to change these to LED, the likelihood is that the transformer will be too large for the system, expecting a higher amount of current to be running through the system. LEDs use up to 90% less power than halogens. Therefore a lower wattage transformer should be used so as not to underload the transformer. If a transformer is underloaded, it produces a higher voltage output, and may cause the LED bulbs to flicker or fail prematurely. Under normal circumstances, it is expected that only the circuit in question will be tripped. If any further lights in the household were to blow, we would advise a second professional opinion in case there is an issue with the electrical wiring. 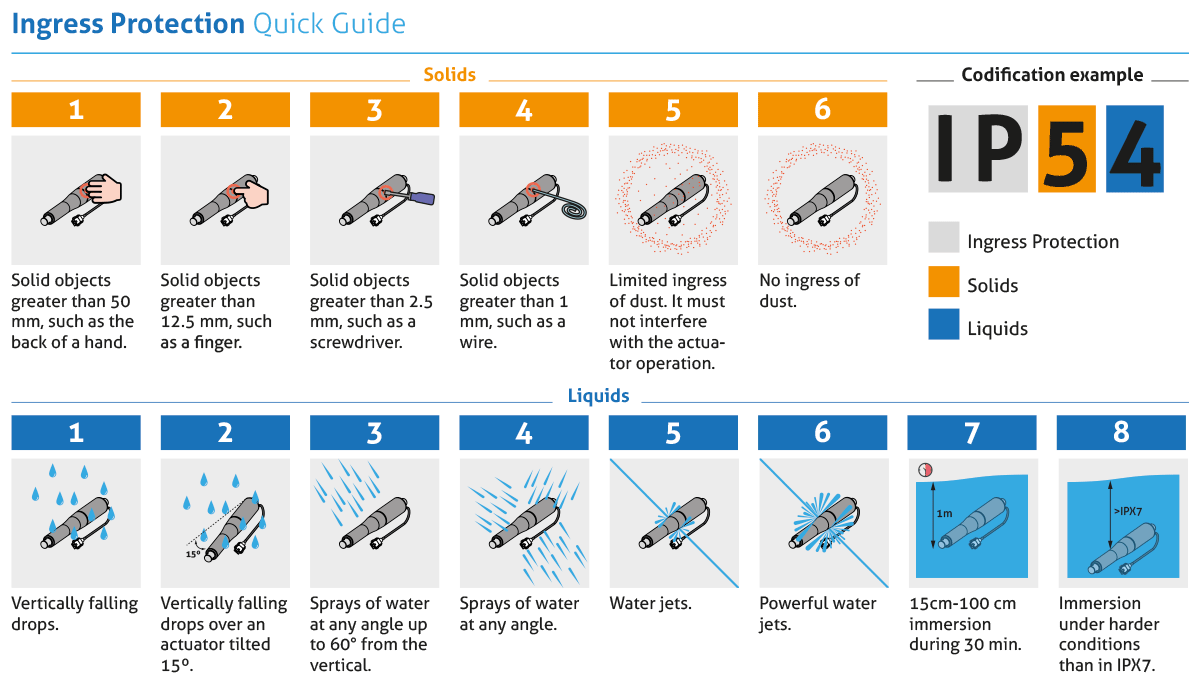